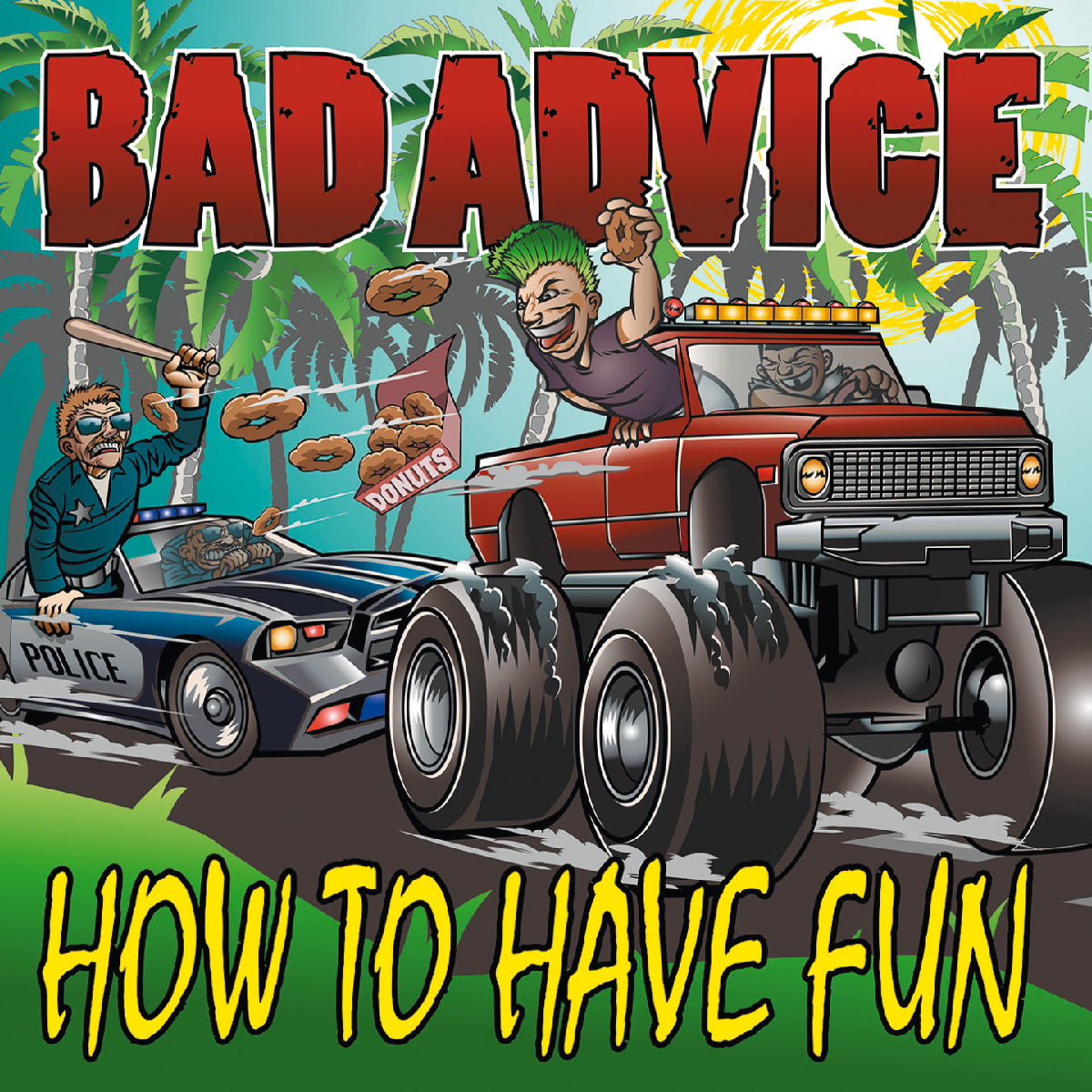 BAD ADVICE are a 3-piece skate-punk band who formed in Bautzen, Germany and established themselves locally back in 2012 playing local shows before branching out into the surrounding cities performing to as many friends all the while gaining as many fans as possible. BAD ADVICE is the brainchild of songwriter / singer / guitarist, Sebastian Wende, whose passion in writing quick, fast-paced, upbeat punk rock tunes inspired him to seek out like-minded individuals to start a band influenced by the likes of; NOFX, Pennywise and Lagwagon.