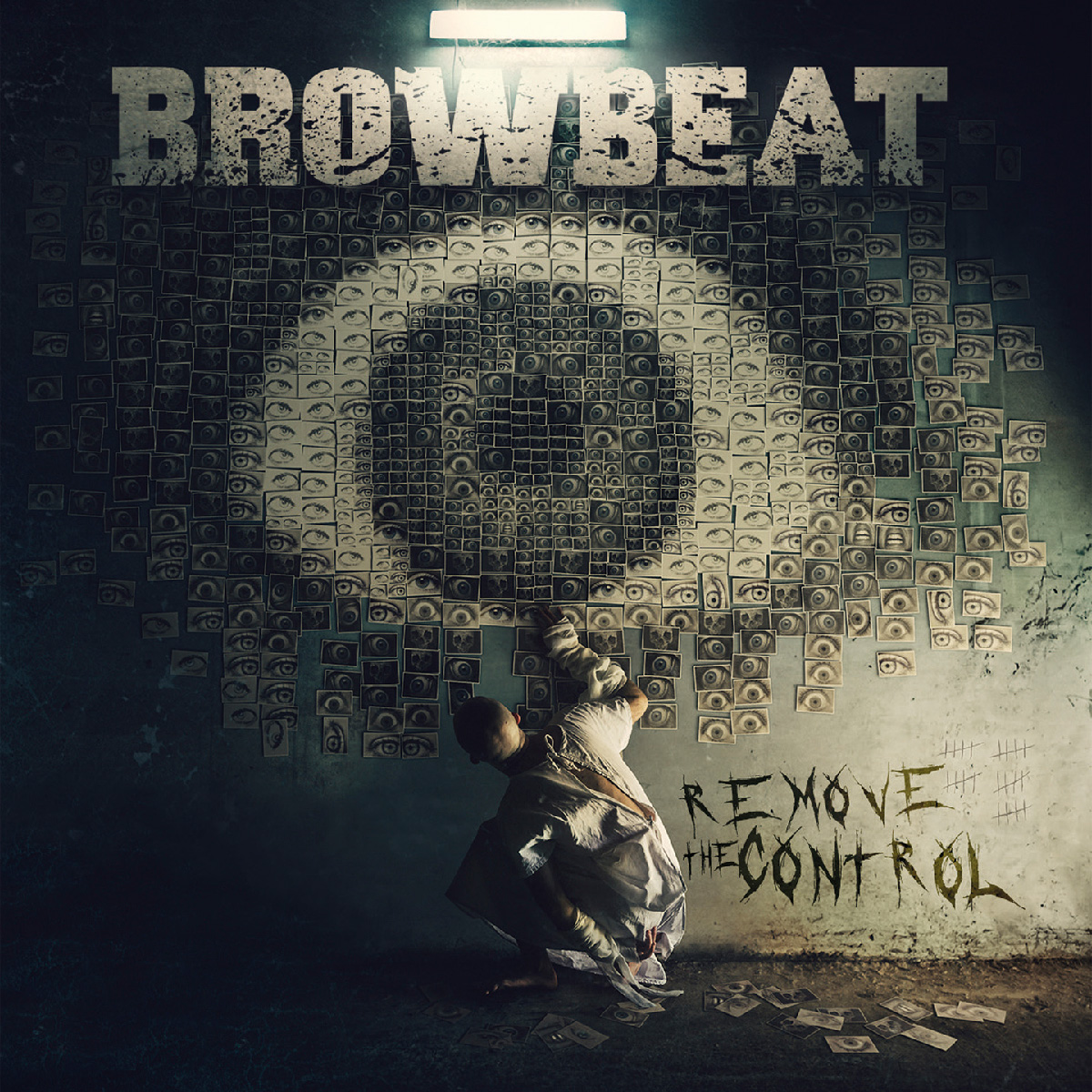 Based in a small town near Modena (Italy), Browbeat formed in early 1998 from the ashes of local Hardcore and Metal bands with the intention to create the most intense music possible joining angst, heaviness and aggressive vocals. Just after few months the band signs with top independent Italian label Vacation House Records and in May 1999 Browbeat starts the recording sessions for the debut album No Salvation (VH041) – out in April 2000.

“A monument engraved on marble…” (Rumore Magazine), “…every sonorous portion is a hammer blow on the listener back causing multiple breaks..” (Psycho! Magazine). The record is unleashed to unanimous critical acclaim by the Italian press and the band is announced as one of the best acts in Italy. But it’s on the stage, when Browbeat starts touring all over Italy playing several headlining runs, where the band conquers the audience with powerful and enraged performances involving people in fearsome energy shows.

With the band writing new stuff, Browbeat gets in touch with British top-grade producer Dave Chang (Stampin’Ground, Earthtone9) and in August 2002 the band heads into the studio to start the recordings of the second album Audioviolence (CSK017). The record is the synthesis of the band evolution blending haunting melodies, raged rapped vocal parts, throat-ripping growls, edged new school guitar riffs, paying also attention to the modern sounds of New Metal scene without loosing the sight of Browbeat roots.

Chang captures the feelings and the attitude of the band and the result is due not only to the recording process but to Chang emotional involvement as well. In late 2002 British Casket Music/Copro Records gets in touch with Browbeat and in January 2003 the band flies to UK to ink a worldwide deal for the second album release Audioviolence (CSK017) out in April 2003. BROWBEAT toured Europe extensively both headlining and as support, like the UK tour with Skindred. They also supported with 50+ shows and countless other appearances with hardcore legend RAW POWER.

In 2017, Browbeat announced their return after disbanding 10 years earlier. After the reunion the band played with Slapshot, First Blood, Sheer Terror and in other headlining shows.